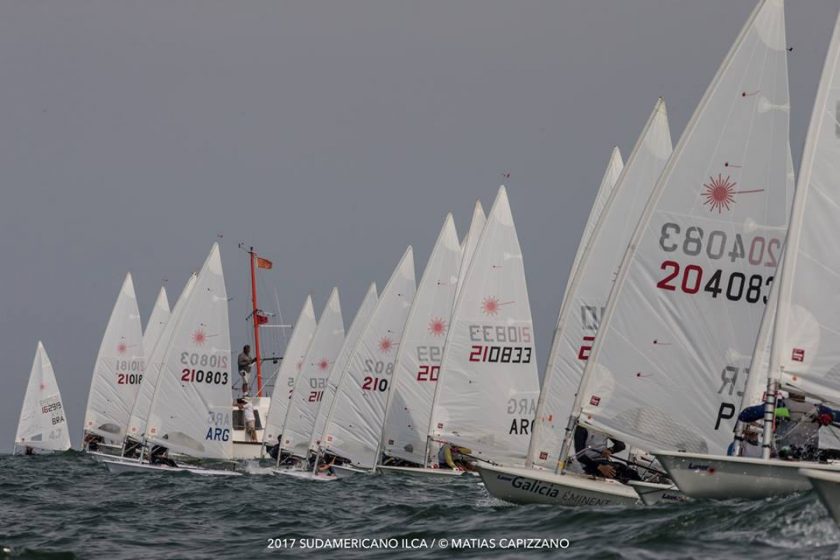 The Laser 4.7 division of 37 boats was championed by Andrey Godoy (BRA) with 32 points, followed by youth world champion Lola Moreira Fraschini (URU) also with 32 points, and U-18 Ivan Luppi (ARG) finished third with a close 35 points.