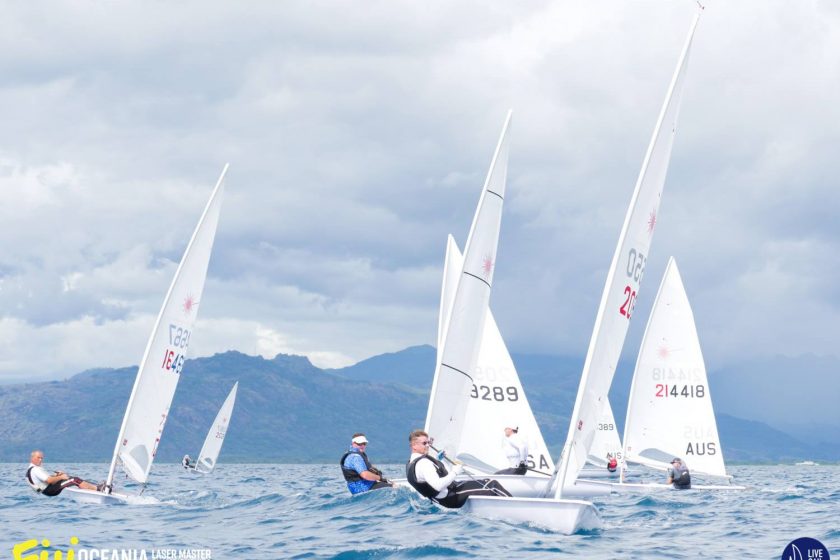 (Denarau Island, Fiji) The 2018 Oceania Laser Masters Championships has kicked off on the shores of the Sofitel Resort in Fiji, hosted by The Denarau Yacht Club. Following Brett Beyer’s coaching sessions yesterday, the sailors completed the first two races of the event today in what was reported to be ideal conditions.

Australian Brett Beyer championed the Standard Masters division at the 2018 Laser Masters World Championships in Dún Laoghaire last month, therefore it is no surprise that he kick started this event with two bullets. American Peter Hurley was also consistent today, finishing third and second respectively in the two races behind Beyer. With the Laser Standard age divisions all competing together, Apprentice Master Dave Ridley of New Zealand is sitting in third overall after the first two races with a second and a fourth-place finish.

In the Laser Radials, Grand Master Roger Winton of New Zealand is atop the leaderboard, also with two firsts. Behind Winton, is a tie for second after the first two races. Australian Legend John d’Helin finished with a fourth and a second, as did fellow countryman, Great Grand Master Geoff Kohlman. 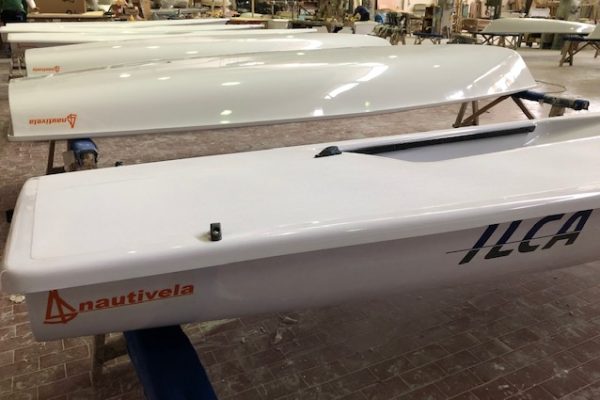