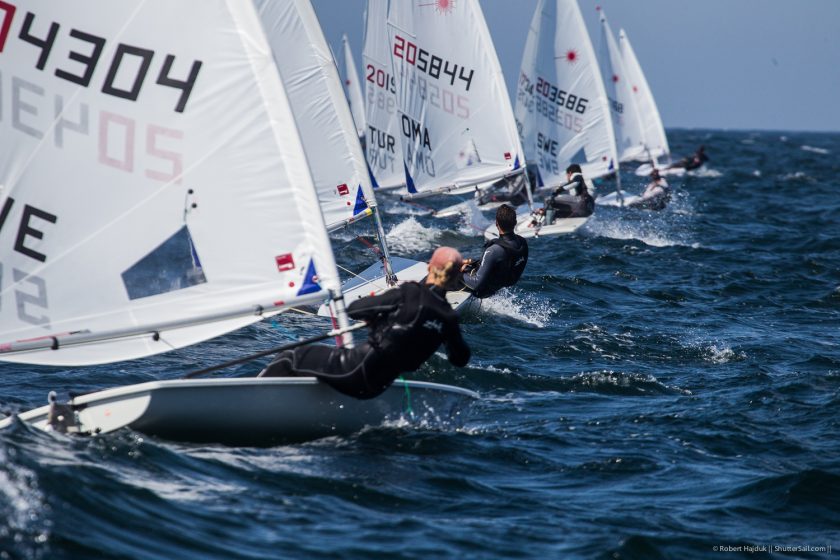 On May 19th the World Sailing Council voted to retain the Laser and Laser Radial Class boats as equipment for the Men’s and Women’s One-Person Dinghy events for the 2024 Olympics.

Full approval for the 2024 Games is now contingent on the relevant parties agreeing to the terms of the Olympic Classes Contract by August 1, 2019.

The Olympic Equipment Strategy is now a World Sailing policy and requires that any interested party who meets the necessary technical qualifications will be able to manufacture and sell Olympic equipment.

If the boat or equipment is protected by patents, trademarks or other intellectual property, the owner of the IP rights is required to grant a license to any qualified new manufacturer on fair, reasonable and non-discriminatory terms (known as ‘FRAND’).

Since World Sailing’s required FRAND policy was approved in November 2018, ILCA has reached out on numerous occasions to work with the various builders and IP rights holders towards a FRAND compliant policy.  Unfortunately, Laser Performance did not engage in this process.

In the absence of an agreed policy from the builders, ILCA has proposed a licensing system that would protect each party’s IP rights by allowing for fair and reasonable license fees to be collected from any new manufacturer that enters the market.

This system would not only protect all relevant IP rights, but would also allow for new manufacturers of boats and equipment to help resolve the supply issues effecting many parts of the world and to help create healthy competition in the market.

In addition, World Sailing has now presented specific FRAND licensing guidelines that will be included as part of the Olympic Classes Contract and that must be agreed by all Olympic classes.

World Sailing is spearheading continued discussions with ILCA and the various builders with the goal of obtaining agreement on the Olympic Classes Contract and implementing a FRAND compliant licensing policy before August 1, 2019.

ILCA is actively engaged in this process, working closely with World Sailing and utilizing all available resources, including the assistance of EurILCA representatives.

Obtaining agreement with the current IP rights holders will allow the class to continue under the LASER brand name.

However, if the IP rights holders fail to agree to FRAND licensing terms, ILCA will explore all other available options to retain Olympic status, including putting forward a rule change vote to allow class legal equipment to be sold under an alternative brand.

To be clear, it is ILCA’s strong preference to retain the LASER brand name. However, for the benefit of the sailors, the sport and the current and future Olympians, ILCA is prepared to move forward with an alternate brand if that is what is required to maintain our position in the Olympics and ensure the long-term success of our great class.

Discussions are scheduled to continue next week with a follow up meeting scheduled for mid-week. We will continue to provide updates as the process moves forward.