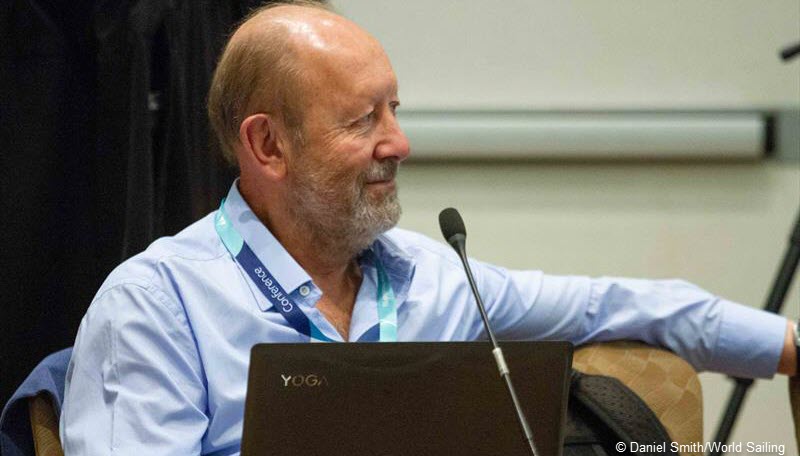 On Tuesday, 29 October at the 2019 World Sailing Annual Conference in Bermuda, the Beppe Croce Trophy was awarded posthumously to Jeff Martin, who dedicated his life to sailing through his involvement in the Laser class.

Martin dedicated his life to sailing and more specifically, the Laser class. His engagement with sailors and members worldwide undoubtedly enabled more countries to compete internationally. This subsequently enabled more nations to participate in the Olympic Games and established a legacy for these nations from elite sailing to the grassroots.

In 1981, Jeff became an International Judge and an International Race Officer and Measurer in November 1998. His involvement in World Sailing started in 1991 and he served as Vice Chairman of the Classes Committee from 1991 to 1994 and again from 1999 to 2000. In 2001 he became Chairman of the Classes Committee and a Council representative and held the post through to 2016.

His work worldwide through the Laser saw friendships form with sailors, race officials and global sports administrators. He has left a true legacy to sailing and to all those who were lucky enough to cross his path.