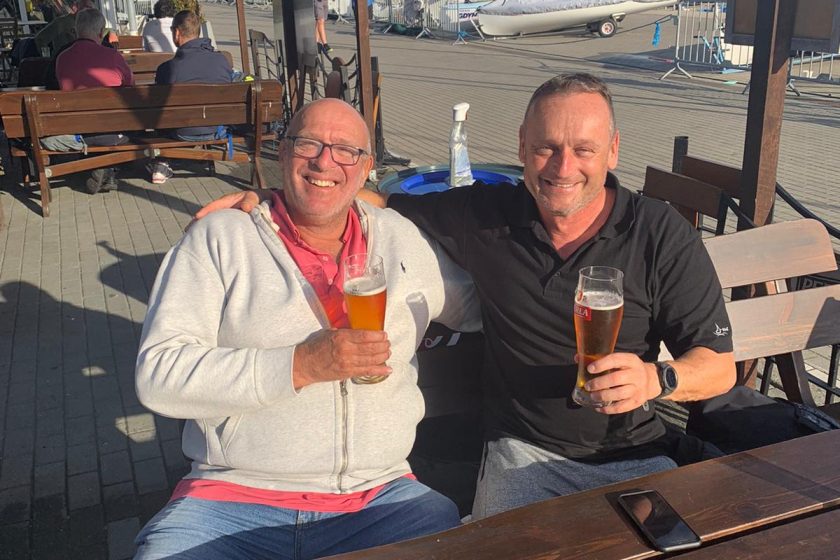 The International Laser Class Association (ILCA) is pleased to announce that Devoti Sailing s.r.o. has been named as the latest builder of class-legal boats. With manufacturing based in Poland, the company has now successfully completed the detailed builder certification process and has received approval from both the ILCA and World Sailing technical departments to begin full-scale production immediately.

Expect to see the first ILCA class-legal boats by Devoti in the market soon complete with World Sailing plaques — meaning these boats are legal for all class-sanctioned events including world and Olympic qualifiers. As with all ILCA approved builders, boats will be manufactured from moulds made from ILCA master tooling and will be built in strict compliance with the standards and specifications of the class Construction Manual.

Approval of Devoti Sailing comes in accordance with World Sailing’s Olympic Equipment Policy, which states that any interested and qualified manufacturer must have the opportunity to become a builder of Olympic equipment. To comply with this policy the International Laser Class boats built by Devoti Sailing and other new manufacturers will be sold under the ILCA brand in order to allow builders to sell boats in any part of the world without trademark restrictions.

About Devoti Sailing
Luca Devoti and a fellow sailor started Devoti Sailing in 1993 as a small yard in the UK and since its inception has produced over 4,000 sailboats. The founders were both Finn sailors and decided to produce their own boats. That defined the company philosophy ever since: “From sailors, for sailors.” Over the years, Devoti Sailing has gained a reputation of producing high-quality boats in strict compliance with build manuals and class rules. Devoti Sailing was selected by World Sailing as the Official Olympic boat providers for the Finn event in the 1996 Olympics and has produced Olympic equipment used in each of the Games since that time.

In subsequent years, Devoti Sailing expanded manufacturing to other classes such as Melges 24, Optimist, Nautica 450, Icon, 470 and Star class boats. More recently Devoti Sailing launched its own line of one-designs: D-zero and D-one, in cooperation with world-class boat designers. With a strong reputation for quality and consistency, ILCA is confident that Devoti Sailing will be a strong partner in building our class on a worldwide basis.