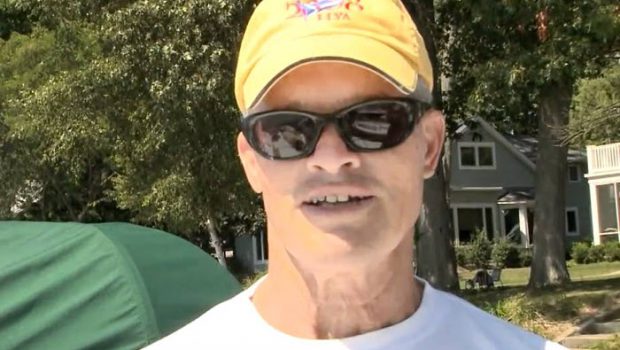 The World Council confirmed the addition of U.S. sailor Dick Tillman to the ILCA Hall of Fame. The ILCA Hall of Fame includes builders of the class and champion sailors who have made an extraordinary impact. The ILCA World Council established the selection criteria for entry as individuals who, over the course of their sailing careers, made an outstanding impact on the Laser class and the sport of sailboat racing by virtue of the excellence of their achievements as sailors and/or contributors to competitive sailing through technical expertise, design, writing or vision.

Tillman won the very first major Laser regatta: the 1971 North American Championship (87 boat fleet with many champion sailors competing). He then went on to win the next two Laser North American titles as well.

A former U.S. Air Force Major from Indiana, USA, Dick was a member of the U.S. Sailing Team at the 1976 Olympics as an alternate and was named US Sailor of the Year in 1965. Dick was National Intercollegiate Sailing Champion with the U.S. Naval Academy in 1957. Dick Tillman holds national, North American and world titles in the Snipe, Finn, Laser and Sunfish classes, won a bronze medal at the 1959 Pan American Games in the Snipe, and was Great Grand Master Laser Radial World Champion in 2002.