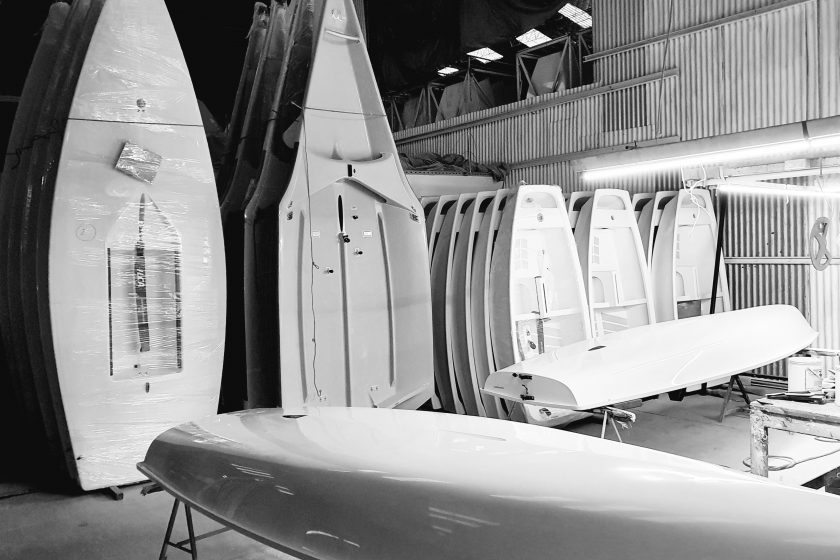 The International Laser Class Association (ILCA) is pleased to announce that RioTecna srl has been approved as the most recent Builder of class-legal boats. With manufacturing based in Argentina, the company has now successfully completed the detailed builder certification process and has received approval from both the ILCA and World Sailing technical departments to begin production.

Expect to see the first ILCA class-legal boats by RioTecna in the market soon complete with World Sailing plaques — meaning these boats are legal for all class-sanctioned events including world and Olympic qualifiers. As with all ILCA approved builders, boats will be manufactured from moulds made from ILCA master tooling and will be built in strict compliance with the standards and specifications of the class Build Manual.

Approval of RioTecna comes in accordance with World Sailing’s Olympic Equipment Policy, which states that any interested and qualified manufacturer must have the opportunity to become a builder of Olympic equipment. To comply with this policy the International Laser Class boats built by RioTecn Sailing and other new manufacturers will be sold under the ILCA brand in order to allow builders to sell boats in any part of the world without trademark restrictions.

About RioTecna
RioTecna began dinghy construction with the building of Optimist class boats in 1998, and in the past two decades has added several other products to their line, including the 29er, snipe, and cadet classes. Most of the staff has been with the company for a long time with an average of 20 years experience. With such a consistent team, they are in good position to produce consistently made one-design equipment for the Laser Class.

It has been a long time coming to get a Builder back into this part of the world, and there is a great deal of excitement about this new chapter. As expressed by ILCA Central and South American regional chair, Carlos Palombo, “This is a historic moment for our class!”