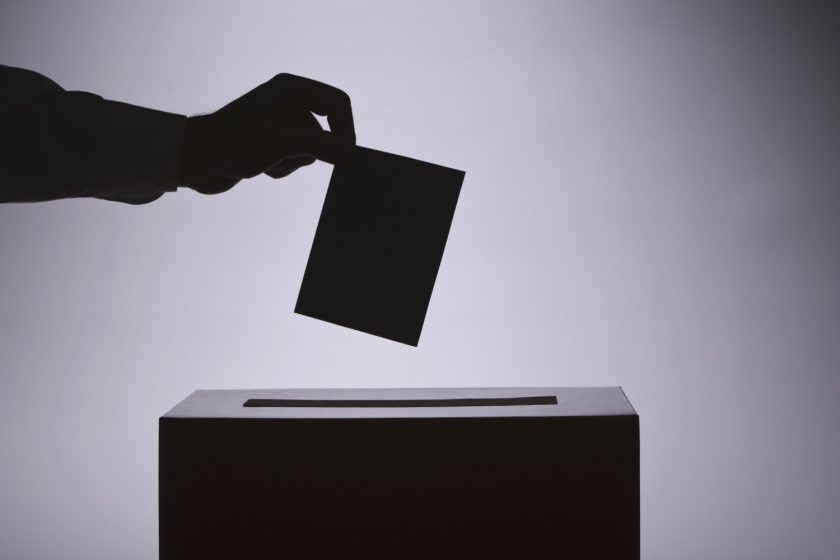 The ILCA World Council and Advisory Council have approved several updates to the ILCA Constitution. In order to implement these changes, according to clause 17 of the ILCA Constitution, approval by two thirds of the membership replying in response to a ballot is now required.

Please note that only paid ILCA members may vote. Membership will be verified with each ILCA District association when the votes are tabulated.

We ask that all ILCA members review the information below and use this link to vote.

The class name has been updated.
Due to trademark issues with a former manufacturer, it is proposed that the constitution is updated to reflect the new class name. Members should note that at its recent annual conference, World Sailing has changed references in its regulations from “Laser” to “ILCA” in all instances.
The proposed changes to the ILCA constitution also incorporate this update throughout.
Similarly, the designation of the emblem of the class has been removed in order to avoid any trademark conflicts.